.ORG
Back to All Articles

John Fetterman vs. Malcolm Kenyatta: Progressives Get a Choice!?

From a general election point of view, I like Fetterman’s odds. He has already won state-wide office, has much more political experience than Kenyatta, and will win over Bernie Sanders supporters. He has national recognition. He generally avoids using liberal and left buzzwords that can turn off moderate Democrats or those on the right who agree with the policy. Yet, he is excellent at explaining the ‘why, and the ‘how'.

It feels early, yet we already have two strong progressive candidates in the 2022 Pennsylvania senate race. Republican senator Pat Toomey announced he would not seek re-election, making this race one to watch. Toomey, who voted to convict in the second impeachment trial and has been known to cross the aisle now and again, has not explicitly stated why he is stepping down, but it’s fairly likely he would lose a primary in a post-Trump arena. 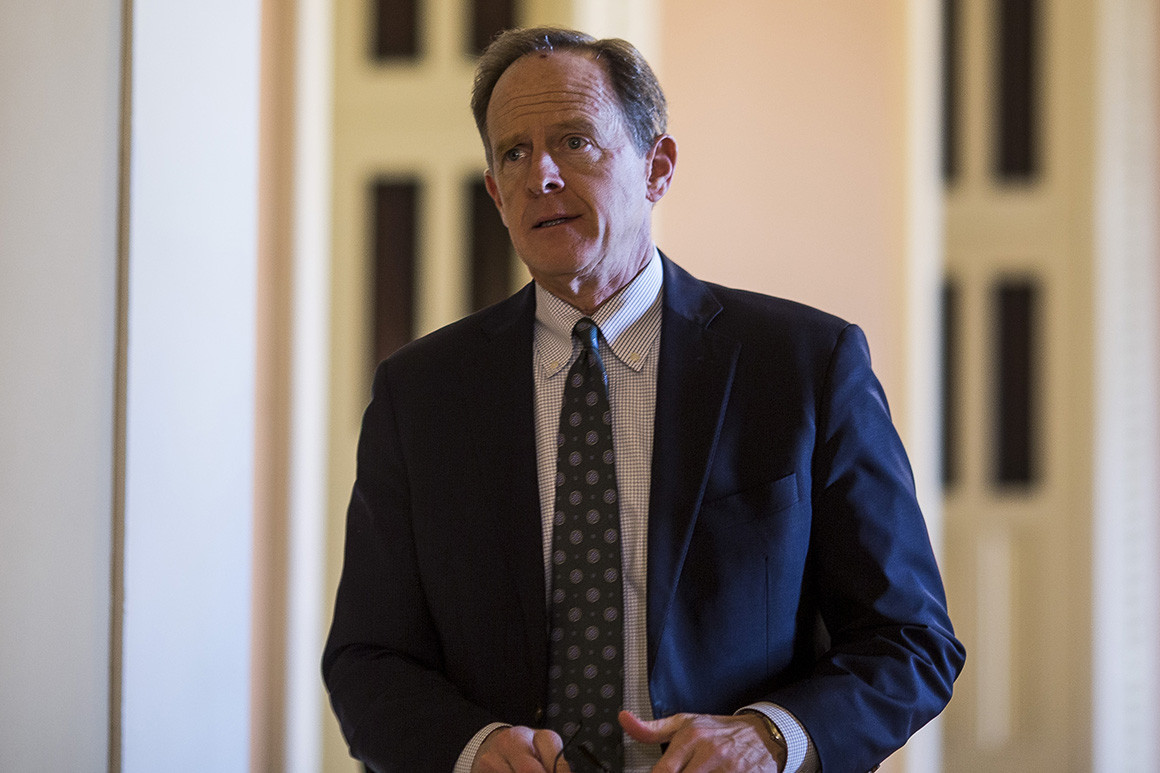 Enter Pennsylvania Lt. Governor John Fetterman to the race. I have been following Fetterman since he was a small-town mayor in Braddock, Pennsylvania. At the time, it seemed impossible that progressive politics would work in rural Pennsylvania, but Fetterman is one of the politicians who have shown me the error of my ways. He’s had quite a bit of mainstream coverage this past year with the nation’s eye’s on Pennsylvania during the presidential election. Fettermann, a 6’8 bald man who wears shorts all year-round, became popular with the MSNBC-crowd and was practically born meme-ready. He also has a very strong Twitter game, and appeals to Pennsylvanians with jokes about scrapple and convenience store Sheetz’s alleged superiority to Wawa (one of his more conservational issues). Gielse Fetterman, Fetterman’s wife, is a formerly undocumented immigrant and immigration advocate; she’s equally sharp. 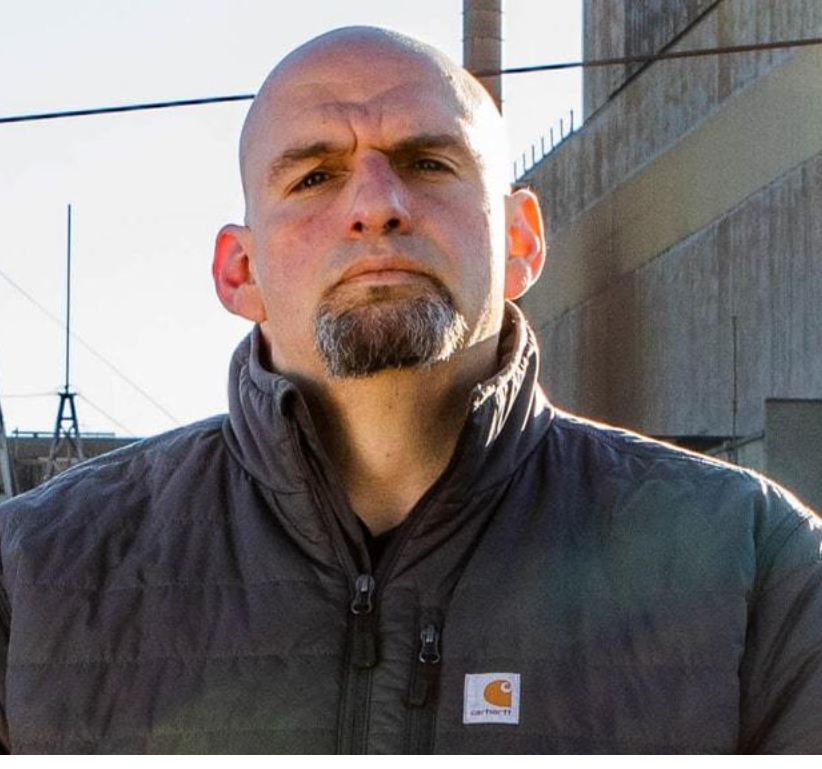 But Pennsylvanians will have not one, but two advocates for Medicare For All to choose from. PA state representative Malcolm Kenyatta joined the race not long after Fetterman. Kenyatta is fairly popular in Philadelphia, where most of the Democratic votes will come from, making him a strong contender despite his lack of experience.  Kenyatta and Fetterman have fairly similar politics. Both support Medicare For All, yet agree they would vote for intermediary steps.. Perhaps most interestingly, they are both reluctant to call themselves progressive, instead framing their politics as popular and common sense.  Fetterman claims he can appeal to a broader base and speaks to progressive issues with a rural mindset. For his part, Kenyatta has already been visiting other parts of Pennsylvania and meeting with small-town mayors, in an effort to prove he has appeal outside of Philadelphia. 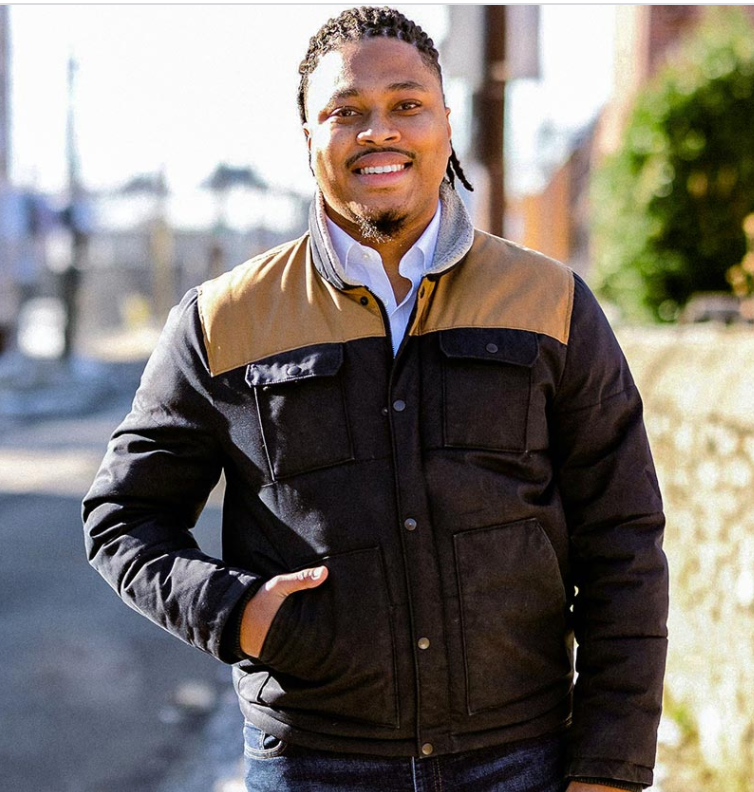 The minor differences will be all the more important. Kenyatta endorsed Joe Biden early, which will likely turn off many progressive voters. It makes me question how committed he is to Medicare For All. Fetterman, who backed Bernie Sanders in 2016, declined to endorse anybody. Kenyatta takes a stronger stand against fracking.  But this might end up being a primary more about style or relatability more than anything. For some people, Kenyatta’s needed perspective as a millennial, gay, Black man living in North Philadelphia may be more of a priority than his political experience. Braddock’s mayor,Chardaé Jones,endorsed Kenyatta saying he resonated more with her as someone who has directly experienced poverty. It’s not likely her endorsement will break or make Fetterman, but it does muddy the narrative that Fetterman was Braddock’s saving grace.

Another issue Fetterman will need to address is a 2013 incident where Fetterman pulled a shotgun on a Black man. Fetterman says he saw him running from a potential crime scene wearing a mask.. Fetterman denies knowing the person’s race.  In an odd twist of fate, the man, Christopher Miyares, believes that should not stymie Fetterman’s bid for senator and in fact signed a letter to the Inquirer “Gooo Fetterman.” Not sure what the Fetterman team will make of that.

From a general election point of view, I like Fetterman’s odds. He has already won state-wide office, has much more political experience than Kenyatta, and will win over Bernie Sanders supporters. He has national recognition. He generally avoids using liberal and left buzzwords that can turn off moderate Democrats or those on the right who agree with the policy. Yet, he is excellent at explaining the ‘why, and the ‘how'. Fetterman’s has that working-class, “straight-shooter” vibe which will likely go over well. Even if it’s not your style, there’s no denying it gets politicians far. I think Fetterman is the best chance Pennsylvanians have to usher in a progressive senator.

Democratic leadership has been mostly silent thus far, though I suspect if the rumors are true and moderate PA state representative Conor Lamb enters the race, he will receive the DNC’s backing. This could be bad news for progressives and the Democratic party as we saw in several 2018 races (McGrath vs. Booker). Yet, it is still early and this is sure to be a crowded race. Montgomery County’s commissioner Dr. Val Akoosh also joined the race last week, as did PA state senator (and son of former mayor John Street) Sharif Street. I think Fetterman is the right choice, but it is nice to see that Pennsylanians will actually have a choice of progressive candidates.


It is the classic ACLU mentality that I may hate what you have to say, and what you represent, but will fight for your right to say it.